Log In Register
Store
Shop now!
Internet Explorer: Internet Explorer is not supported. Please upgrade to a more modern browser.
Error
There was an error loading this menu. The website owner needs to follow these steps to fix it:
1. Make sure the hostname value in core/config.php in FTP matches your site url.
2. If you are using the www. prefix make sure the force www option is enabled in StaffCP -> Configuration -> General Settings.
Dead Light Z Release Month + More
2 minute read

As promised in the first post where I said more info will be available near the launch time well today is the day for that info.

Let's start with the planned launch date, that being Early June 2022. We chose this month as this is the time more people are likely going to play more games like Minecraft as that is when the start of the summer begins.

Now for the good stuff

So the pack is as you know a post apocalypse zombie pack built Minecraft 1.12.2, now you may be thinking why not update it to 1.16.5 or higher? well this is because few of the mods used are not currently updated past 1.12.2.

Let's talk about what mods are we have added
From the start we wanted to keep the pack as vanilla friendly as possible so that people with low end pc can enjoy the pack as well.

Player Revive is a mod that lets you, you guessed it revive another player useful for if you are exploring the world at night (god rest you soil).

For the main zombie mod we went with 7 Days to Mine as that has some cool features such as abandoned towns, structures and general gameplay changes.

Now do we need to explain why we added YUNG's mods?. I think it's self explained.

Zombie Awareness now it can't be a zombie pack without making the zombies a little harder now can it, that's where this mod comes in to play as it allows the zombies to scent your blood.

Bloodmoon We added this just to make the night a little harder. You can thank us later. ðŸ˜€

Those are just some of the mods included in the pack

And last but not least I can confirm the pack will be on all platforms we have are other packs on.

Feel fee to discuss or even suggest any mods over in the Dead Light Z  channel. 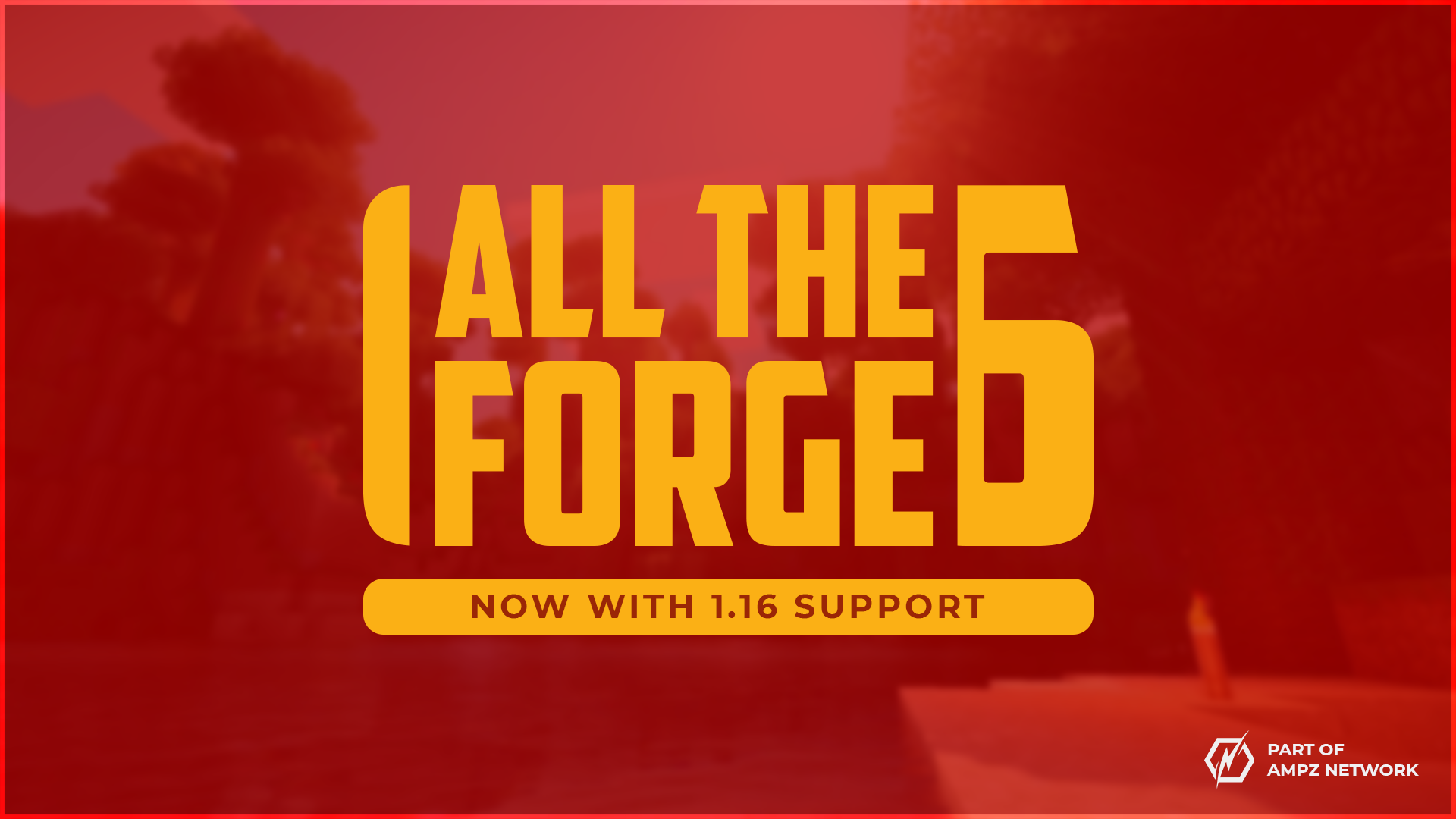 End of Life (EOL) Notice
Hello, All The Forge  I would like to inform you that All The Forge 6 has reached it's End of Life meaning we will no longer be providing support in both bug fixing and new features. So going forwards we recommend you use our new Long Term... 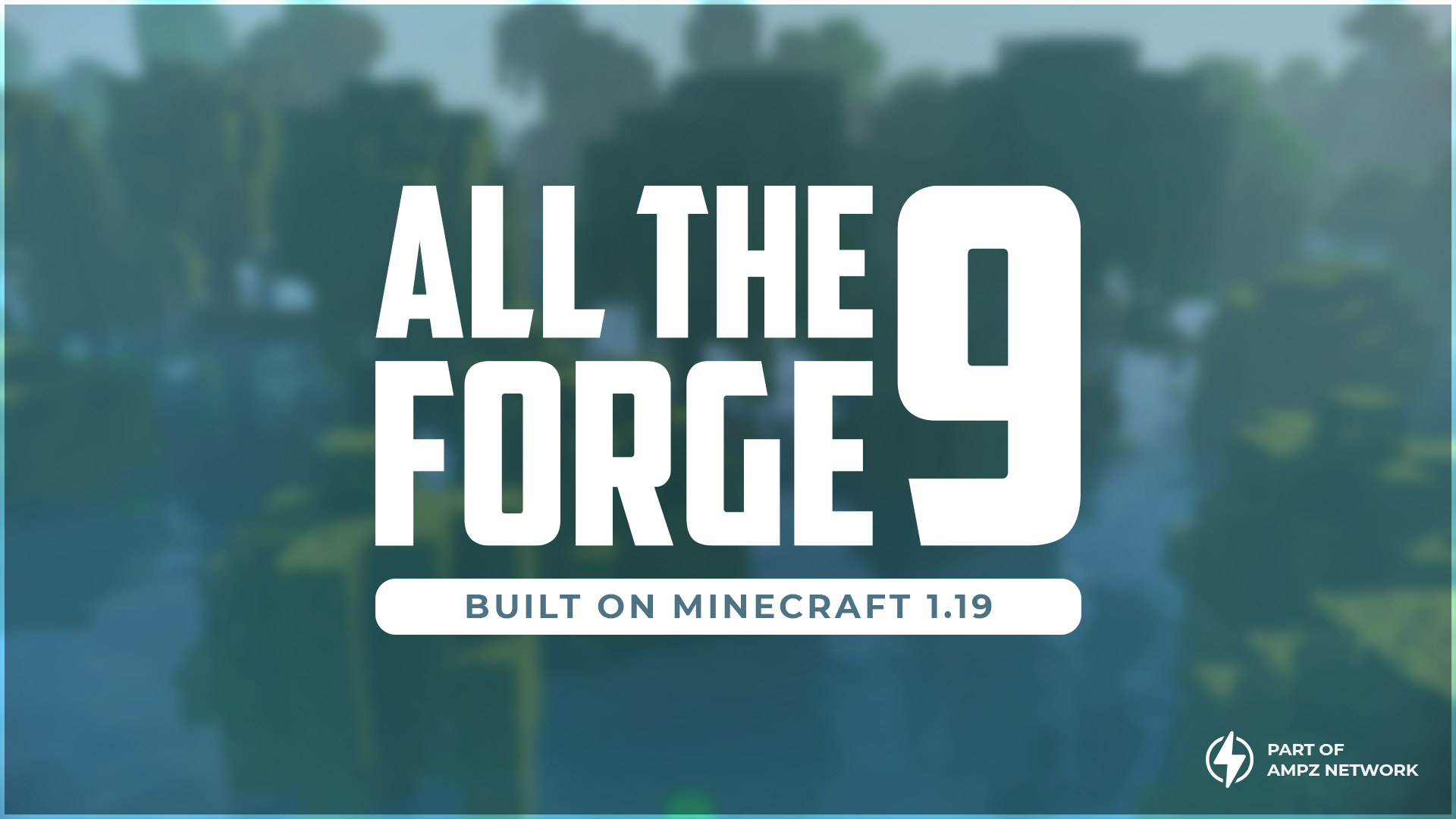 The Next Instalment - All The Fabric 4
Hey there Fabric players, it's been a while (about 2 months give or take). Today I'm proud to announce the official release month in which we plan to launch this pack and that is September 2022.  The pack is built on Minecraft 1.19.2 using the...